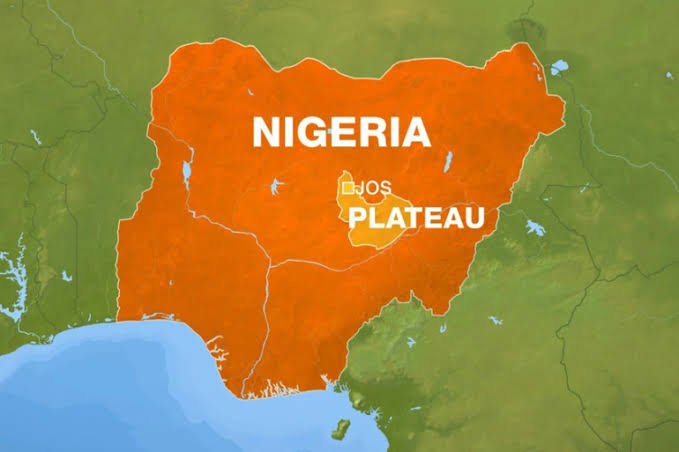 The body of Maryam Salisu, a 14-year-old girl of Babale community, Jos North Local Government Area of Plateau State has been found mutilated.

According to a resident,  the girl’s body was found in the trench with her eyes, breasts, tooth and tongue removed.

Maryam, according to the source, was attacked while fetching firewood in a nearby bush in the community.

The source further  said  Fatima Danliti, the mother of the deceased, cried openly while narrating her last encounter with her daughter, saying that she had left everything to Allah.

The mother said, “It is painful but there is nothing I can do. It is left for the person that committed the crime and Allah.”

The deceased, alongside 12 other girls, went to a nearby bush to fetch firewood when Fatima was attacked, while the rest of them ran for safety.

One of the girls, Aisha Sani, who witnessed the incident, said that they were together when the man suddenly hit Maryam on her head.