HomePiracy15-Year Jail Term When You Rent Your House To Yahoo Boys —...
Piracy 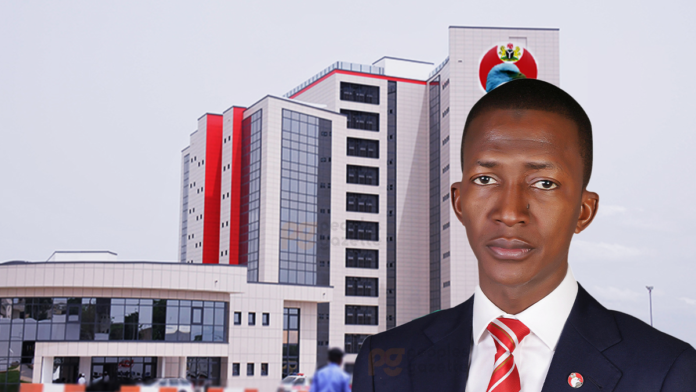 The Economic and Financial Crimes Commission (EFCC) plans to pursue landlords who lease their properties to Yahoo Boys, or internet scammers.

The anti-corruption organization will educate the public by hosting a discussion on Twitter Spaces on Wednesday, June 29.

The forum, the tenth iteration of EFCC Connect, will feature remarks from the commission’s legal and prosecution officers.

Social media users have reacted to the chat’s topic, “Give your house to Yahoo boys, spend 15 years in jail.”

Owners of commercial premises have received repeated warnings from the EFCC not to make them accessible to scammers.

The Abdulrasheed Bawa-led organization met with hotel owners in Ilorin, the capital of Kwara, earlier in the month.

Nzekwe accused some of them of collaborating with alleged fraudsters by providing them with long-term housing and internet access.

According to the official, the act violates Section 3 of the Advance Fee Fraud and Other Fraud Related Offences Act, 2006.

The section provides for a prison term of between five and 15 years without option of fine for any person who permits his premises to be used for any offence under the Act.

Nzekwe clarified that the law does not recognize the position of the claim that hoteliers are business people and cannot identify a fraudster.

The EFCC instructed them to request proof of identification from every customer and to question about their occupation while checking in.