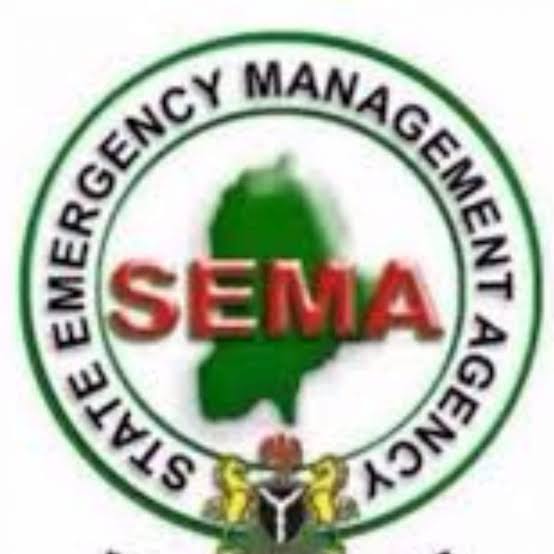 The Jigawa state Emergency Management Agency (SEMA) says 51 people have died as a result of flood in Jigawa communities.

Yusuf said about 2,051 people have been displaced in Karnaya village in Dutse, the state capital.

He added that the state has requested support from the federal government to manage the disaster.

READ ALSO: How artisan murdered, buried his friend in Kogi

“The state government is planning to relocate 404 mothers with their children numbering about 1,334 to the Warwade Internally Displaced Camp, while the 313 men will continue to live at the primary school in the village until the flood subsides,” he said.

We have forwarded a report to the federal government because this problem is beyond our capacity.

“We need serious intervention. As I’m talking to you now more towns are becoming flooded and multiple bridges have completely collapsed. Drivers should be very careful while driving.”

Nuradeen Abdullahi, National Emergency Management Agency (NEMA) coordinator for Kano/Jigawa offices, had earlier said 225 communities in both states have been ravaged by flood following heavy and prolonged rainfall since July.

He said the Nigeria Meteorological Agency (NiMet), on August 16, had predicted above normal rainfall in these states and 17 others between August and September.

Abdullahi said the flood has destroyed many houses, infrastructure, farmlands, livestock, and properties, while it displaced hundreds of households.