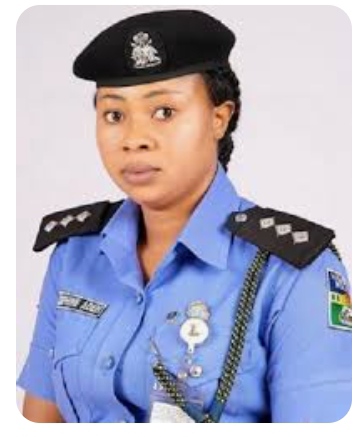 The FCT Police Command has denied allegation’s of a terrorist invasion by the Islamic State of West African Province (ISWAP) on the outskirts of the territory in Karshi chanting war songs and attacking residents including journalists.

Spokesperson of the Command, DSP Josephine Adeh said the news of the terrorists invasion is baseless adding, “In a bid to sustain and strengthen the territory’s security in recent times, the existing Security Architecture hss been reviewd and corresponding solutions proferred to the emerging dynamics of crime and criminality in the Territory.

“Consequent upon the above the Command in a short while has recorded several arrests of gunrunners, interrupted channels of prohibited substances/drug peddling, and arrested perpetrators.

The detection and destruction of imminent criminal hideouts and execution of a general security sweep from the city centers to the suburbs displacing criminal elements have also been evident with the above.

“In the light of the above, it is in the constructive interest of all and sundry to state that an end has to come to the era of panic-driven generation and promulgation of fake news.

“The latest of such is an erroneous publication in circulation in some sections of the media suggesting a Terrorist invasion of the Islamic State of West African Province (ISWAP) into the outskirts of the Territory making war chants as they stormed the Karshi resident of a Defence journalist.