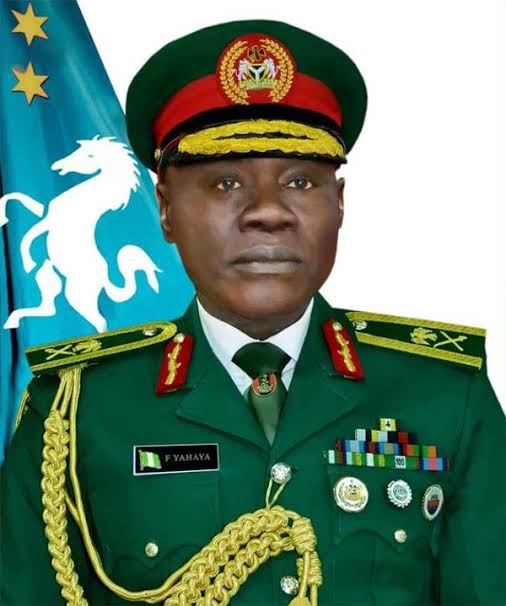 Captain Samuel Attah was slain in an ambush of a Joint Patrol team made up of troops of 7 guards Battalion and 176 Battalion of Guards Brigade during a patrol along the Bwari-Kubwa road on Sunday.

Nigeriacrime.com gathered that both Captain Samuel Attah who was killed and Lieutenant Ibrahim Suleiman who is among those still missing in action were indigenes of Kogi State

Some of those who sustained injuries during the ambush are receiving medical attention at a military medical facility in Abuja, efforts are currently on to locate and rescue the missing officer.

It is alleged there may be a likelihood that some soldiers who escaped the ambush with bullet wounds may have succumbed to paying the supreme price but until they are found, they will still be considered as MIA.

According to military sources a Lieutenant and five soldiers are still missing in action.

Recall that the Spokesman of the Guards Brigade, Captain Godfrey Anebi Abakpa had confirmed on Monday that terrorists ambushed troops attached to the Presidential Guards Brigade, as they conducting patrols in Bwari area as a result of intelligence that the Nigeria Law School in Bwari may be attacked.

Authorities of the Law School were said to have alerted the public that terrorists had dropped a letter indicating an imminent attack.

Captain Abakpa said it was when troops responded to the fears of the Law School and residents of the area, that the terrorists attacked the troops were already combing the vicinity in order to locate and flush out the terrorists.

The late Captain Samuel Attah is said to be the son of a retired Colonel in the Nigerian Army, Col Ahmodu Babanawa who hails from Ibaji/Okpo in Olamaboro Local Government Area. Late Attah was from Ibaji local government of Kogi state.

Meanwhile, messages of condolences have been pouring into the family of the slain soldiers.