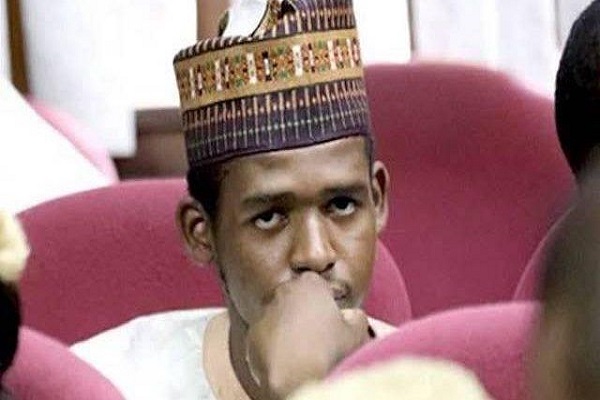 The Court of Appeal in Abuja has reduced the jail term of Faisal Maina, the embattled son of the jailed ex-Chairman of the defunct Pension Reform Taskforce Team (PRTT), Abdulrasheed Maina to seven years.

Recall that Justice Okon Abang of the Federal High Court, Abuja had earlier jailed Faisal for conspiracy and money laundering for a period of 14 years.

However, in a review of the judgment by a three-member panel of the appellate court, Justice Ugochukwu Anthony Ogakwu said Justice Abang was right to have jailed the convict but stated that his jail term should be reduced because he is a first-time offender.

It was of the view that being a first-time offender, the trial court ought not to have handed the convict the maximum punishment under the law.

Fraud: Rector, Others Charged To Court By ICPC