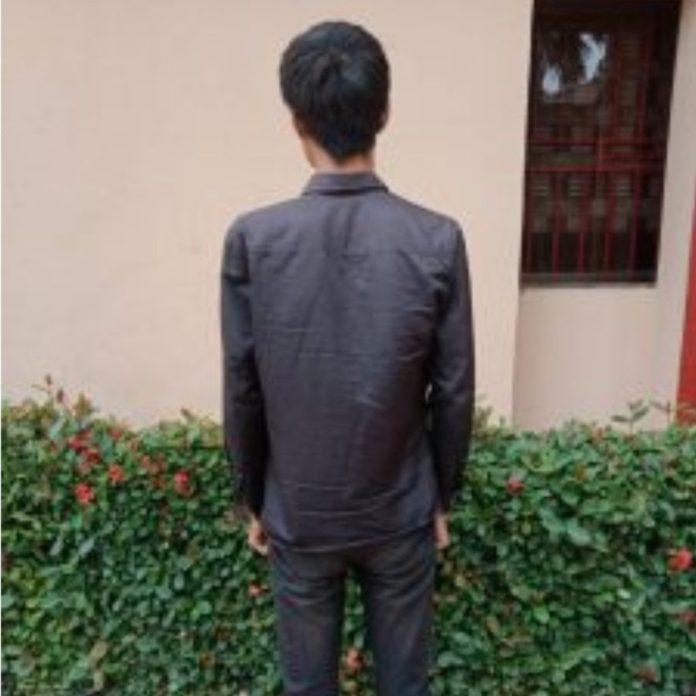 In the last few years, there has been cases of illegal mining across the country.

Deng happens to be one of the numerous Chinese  to have been arrested in the country.

In a statement on Saturday, Wilson Uwujaren, EFCC spokesperson, said Deng was arrested on Friday and was found to be in possession of solid minerals.

“A truck load of minerals suspected to be lepidolite was recovered from him,” Uwujaren said.

The suspect will be charged to court as soon as investigations are concluded.”

Goods worth N5 billion impounded as customs generate N97.8m in 2022

Man In Possession Of Fake Foreign Currency Arrested In Jigawa