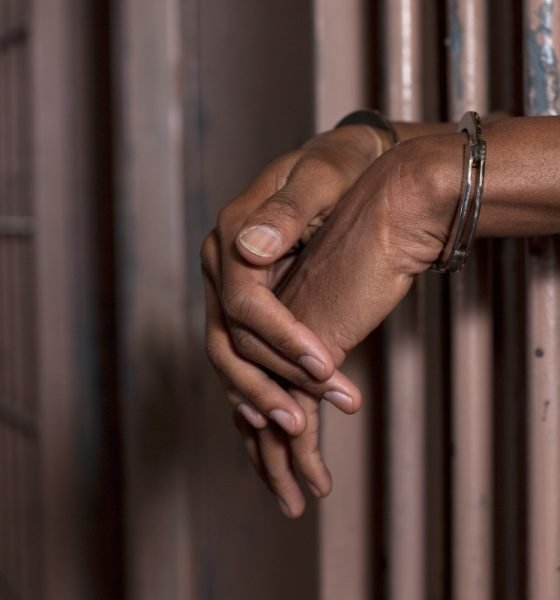 A 46-year-old driver, Samuel Harrison has been remanded at the Kirikiri Correctional Center for allegedly stealing his employer’s car and other valuables on resumption day.

The Magistrate, Mrs O. O Fajana of  Ikeja magistrates’ Court on Wednesday remanded the defendant after he pleaded guilty to conspiracy and stealing.

Fajana adjourned the case until September 28 for sentencing.

The defendant resides at the Ilaje area of Ajah in Lagos.

On his part, the Prosecutor,  Funmilayo Akinleye told the court that the offences were committed on July 9 at Lekki, Lagos.

They contravened sections 287 and 411 of the Criminal Laws of the State.

The police officer informed the court that the litigant, Janet Essien hired the service of Harrison who resumed on the said date.

The defendant took his boss to the salon on his first day at work and waited outside. But Essien couldn’t find him when she later stepped out.

The prosecutor disclosed that the car was tracked and Harrison eventually apprehended in Isolo.