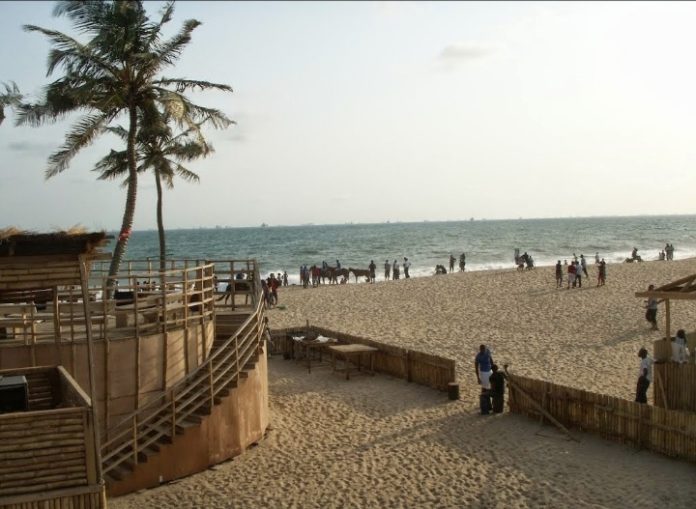 Four teenagers have been reported dead after drowning at the

The management of tElegushi beach in Lagos state.he beach confirmed the development.

In a statement on behalf of the management of the beach, Ayuba Elegushi described the incident as “unfortunate”, adding that it occurred on Tuesday.

He said the incident occurred at an unmanned section of the beach area, which was not opened to the public

The management of the Elegushi beach has described as unfortunate, the drowning incident that occurred at a section of the beach earlier on Tuesday, which claimed the life of four teenagers,” the statement reads.

“In a release signed by Chief Ayuba Elegushi on behalf of the beach management, it stated that the incident occurred at an unmanned section of the beach area, which is not opened to the public.

“According to him, about ten boys of teenage age, visited the beach Tuesday morning, to celebrate the success of their WAEC Examination.

While the beach authorities and security team turned them back, however, the boys took a detour and went to an unmanned section of the beach area to swim.

“Unfortunately, about ten of them were almost drowning before the beach life guard team were alerted to the scene and six of them were rescued, 2 of which were rescued were however injured, while four are still missing as at press time.”

Elegushi added that the matter has been reported at the Ilasan police station, while efforts are on to find the bodies of the teenagers.