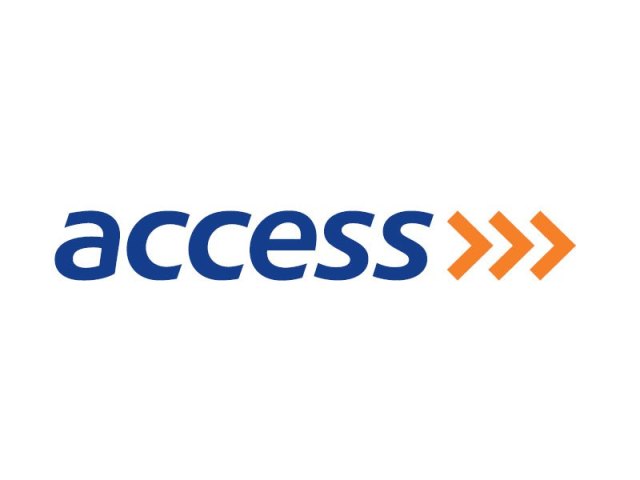 A yet-to-be-identified Mobile police officer attached to an Access Bank branch in Coker Aguda, Surulere area of Lagos has been killed by unknown gunmen.

The incident which happened on Wednesday, 24 August 2022, around Cassette bus caused pandemonium in the area, forcing businesses to close.

NigeriaCrime.com learned that the late officer was attached to Access Bank branch located at Enitan Street.

According to a reliable source, the Police officer was returning to the Bank when the gunmen in a tricycle suddenly appeared and shot him in the neck at close range.

The victim who was first taken to Randle General Hospital was turned back before he was later rushed to LUTH in Idi Araba where he was confirmed dead.

The motive behind the brutal attack and killing of the Mopol is yet to be ascertained but it was reported that the gunmen made away with his AK 47 rifle.

Residents of Coker Aguda have in the meantime appealed to the police not to only beef up security in the area but ensure that those behind the heinous act are brought to book.

Some community leaders in the area also expressed worry over the rifle of the victim now in custody of the unknown gunmen.
Authorities in Coker Aguda LCDA are yet to make official comment on the sad incident.