How soldiers beat police inspector to death in Lagos 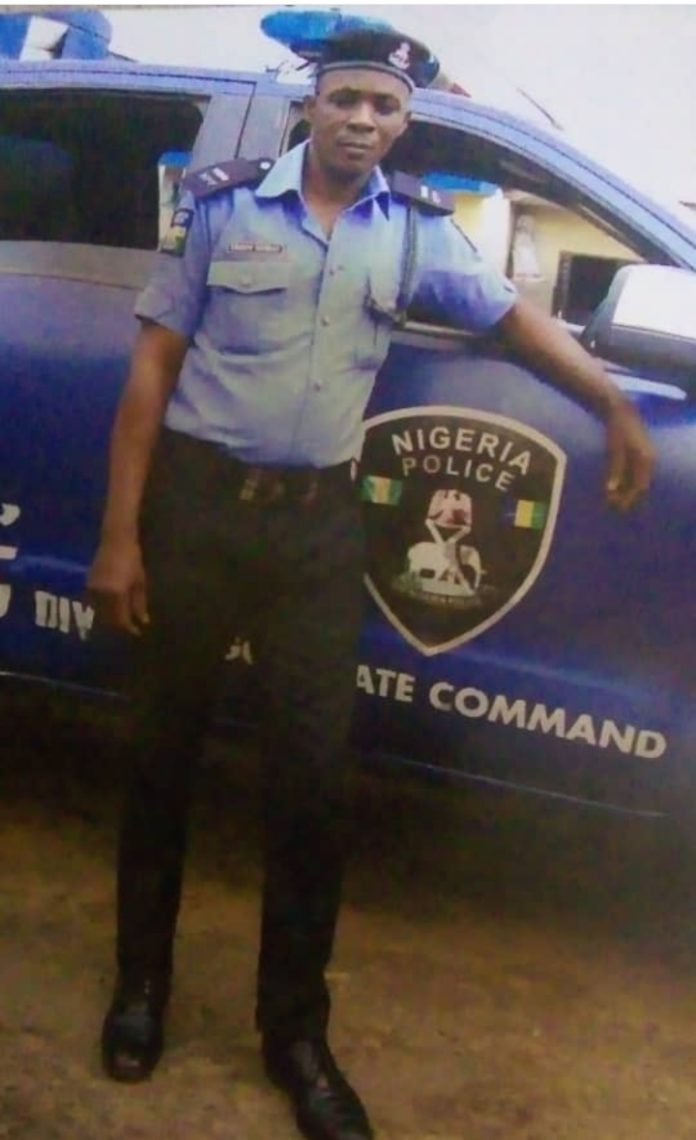 A police Inspector, Monday Orukpe has reportedly died from injuries he sustained after soldiers of the Army Ordinance Corp beat him to a state of comma in Lagos on Wednesday.

Monday Orukpe, who was abducted alongside another police officer died at the military hospital on Thursday afternoon, August 4, 2022.

Nigeriacrime.com learned that the soldiers were riding in an Army bus, and getting close to CCC gate on Lagos/Badagry expressway there was heavy traffic.

The two soldiers got angry and pounced on them, and abducted them into their bus and drove them to Ojo Cantonment.”

According to a police source, “due to the severe torture, an Inspector of Police fainted and went into a comma, prompting the soldiers to rush then to Army Hospital where Inspector Monday Orukpe died.

The source said: “we have recovered the corpse and efforts are being made to release the second officer receiving treatment in their hospital the soldiers carted away the police rifles.”

Reacting to the incident, Olaniyi Osoba Major, Acting Deputy Director 81 Division Public Relations said the attention of the 81 Division has been drawn to a story online over the unfortunate incident that occurred between some soldiers and policemen around Ojo in Lagos
resulting in the loss of the life of a police officer.

The Division is already in touch with the Lagos State Police Command to resolve the matter. This incident is highly regrettable given the Division’s disposition and zero tolerance for any misconduct.

Accordingly, the Division has instituted a Board of Inquiry to unravel the circumstance surrounding the unfortunate incident At the end of the investigation, anyone found culpable will be made to face the full wrath of the disciplinary provisions. Consequently, the Division wishes to commiserate with the Ojo Police Division and members of the family of the victim.”

Meanwhile, the Nigerian Army led by Brigadier-Generals KN Nwoko, ML Abubakar and IE Akpaumontia paid a condolence visit to the Commissioner of Police, Lagos State Command, CP Abiodun Alabi, over the unfortunate death of a Police Inspector attacked by soldiers in Lagos on Friday morning at the state police command Ikeja.