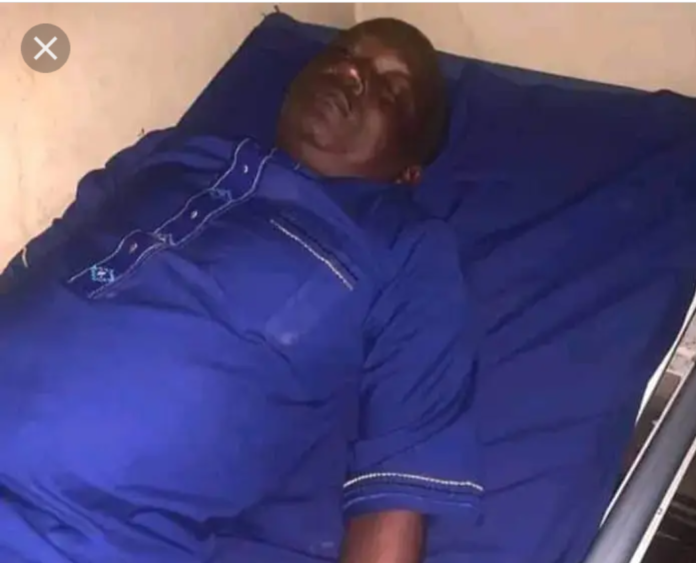 PDP Returning Officer, Jide Jooba has been shot dead in Osun Hon. Jide Jooba, a PDP leader, has been confirmed dead in Ikire. He was the first person to die in the Osun State Governorship Election.

According to reports, suspected political thugs killed Jide, who was the returning local government officer for his party in the present governorship race.

Meawhile, the People’s Democratic Party (PDP) has floored the All Progressives Congress (APC) to win the Osun State governorship election held on Saturday with Senator Ademola Adeleke emerging as the governor-elect of the State.

According to the result announced by INEC on Sunday, Adeleke won in 17 local government areas (LGAs) of the State.

Oyetola however won in 13 LGAs.

The election process which started at about 8.30 am ended at about 2.30 pm as provided for in the 2022 Electoral Act.

Signals that the PDP was going to win emerged when the Presidential candidate of the APC, former Governor of Lagos State, Bola Tinubu jetted out of the state to attend a meeting with APC speakers where he promised to make them active members of his campaign organization.

In Ekiti, Tinubu stayed till the final whistle was blown before making his grand entry into Lagos, but in his Osun ancestral State, the strong man of Lagos politics politely excused himself from the failure of his party.

Most observers described it as one the safest as the apex electoral body made effective use of BVAS and violence was minimal.

The Anti-graft agency, the EFCC was on ground and a few agents of the APC were arrested for trying to induce voters with money.