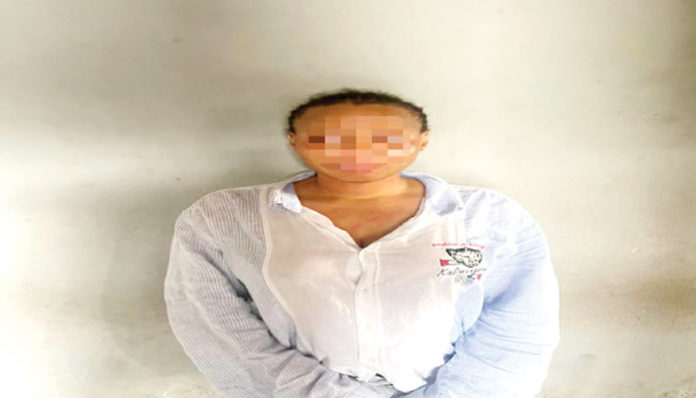 A lady, Esther Paul, has reportedly stabbed her boyfriend, Sadiq Dahiru to death in Lagos State.

This was made known by the Lagos State Police Command, which said the incident occurred at Amusa Street, Agungi, in the Lekki area of the state.

According to the Police Public Relations Officer of the state, SP Benjamin Hundeyin, the case was reported by Dahiru’s stepfather, Kazeem Obafunso, after being briefed that his stepson, aged 21, had been stabbed by his girlfriend.

Obafunso immediately reported the incident at the Ilasan Police Station.

Police officers were drafted to the scene the place they moved the deceased to the Evercare hospital in Lekki phase 1 the place he was confirmed dead by the doctors.

Hundeyin said Paul had been arrested, adding that Dahiru’s corpse had been deposited in the IDH mortuary in the Yaba area of the state for autopsy.

He added, “Preliminary investigation is ongoing; the case will be transferred to the State Criminal Investigation Department, Panti, Yaba, for further investigation.”