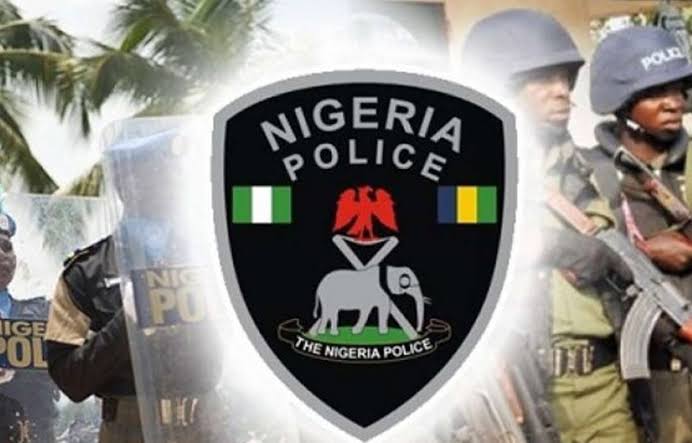 Ogun police command has  confimed  the abduction of policemen  in the by yet to be known gunmen with a commercial bus.

It was gathered that  the police officers were abducted on Thursday at Wasinmi, in Ewekoro Local Government Area of Ogun State.

The cops were on a visit  to Ogun State from Zone 2, Onikan, Lagos State, for an investigation.

According to a source,  the officers had been duly booked at the police division in Wasinmi before they left for their place of primary assignment.

Also the officers, led by Inspector Oladipo Olayemi, were captured on the road around 2:30 pm.

It was gathered that the commercial driver, who conveyed the cops, escaped by a whisker from the kidnappers.

The Divisional Police Officer in Ewekoro had led his men in searching for the missing policemen.

However, when contacted, Abimbola Oyeyemi, the Ogun State police spokesperson, said  “people were kidnapped, but only one policeman is involved.“

Oyeyemi  the police are on the kidnappers’ trail, assuring the victims would be rescued.

“We are on the trail of the kidnappers. Do you think we are going to keep quiet? We will get them and rescue the victims unhurt,” he said.

“We have men of the anti-kidnapping unit  on the kidnappers’ trail.”