An Oyo-state based man, simply identified as Dami, on Tuesday, May 10, posted a video of police officers who reportedly brutalized him and his girlfriend in Ogbomoso region of the state.

The police operatives were accused of beating the man, and subsequently his fiancée, because they refused to be extorted by the officers.

He posted video and images of the injuries inflicted on his fiancée’s knee and hand on Twitter.

He also shared an image of his fiancée’s phone screen, which he said was damaged by the officers.

The officers were then accused of threatening to shoot, according to the man. 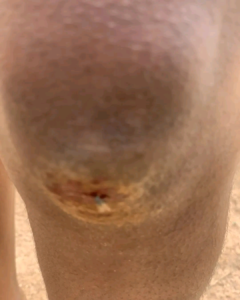 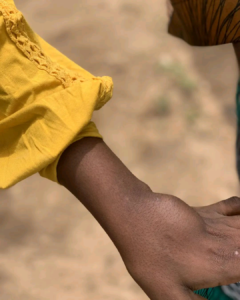 Commercial bus ‘runs over a pedestrian, drives off in fatal hit-and-run’

Cruise sailor on General Safety In Nigeria: PVC As The Way Out
ae888 on Danish Man, Peter Nielsen To Die In Nigeria By Hanging For Killing Wife, Daughter