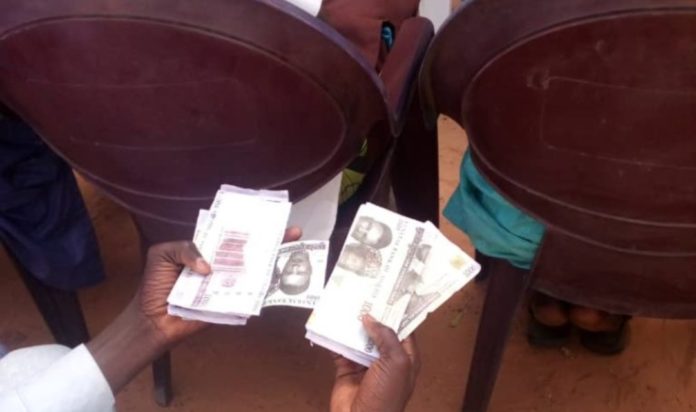 A suspected naira counterfeiter, Bashiru Sani, was on Friday paraded by the Kebbi State Police Command for being in possession of N316,000 fake naira notes.

According to Mr Magaji-Kontagora while addressing journalists in Birnin Kebbi, the counterfeit money found with the suspect was in N1,000 denomination.

“In the course of investigation, the principal suspect, one Samaila Umar (25) of Argungu Local Government Area, who printed the counterfeit currency via computer desktop was also arrested,” he said.

Mr Magaji-Kontagora said the Kebbi police would be prosecute the two suspects.

Meanwhile, the police boss added that one Ahmed Ibrahim of Kasuwar Gari area of Sakaba Local Government Area was also arrested for being in possession of criminal charm and raping a teenager.

He said the suspect deceitfully took a 14-year-old girl to Naziru Muhammd (52), where he criminally charmed the girl and had carnal knowledge of her for almost seven times.

Mr Magaji-Kontagora said the girl got pregnant and that the case was still being investigated before Mr Ibrahim would be arraigned.