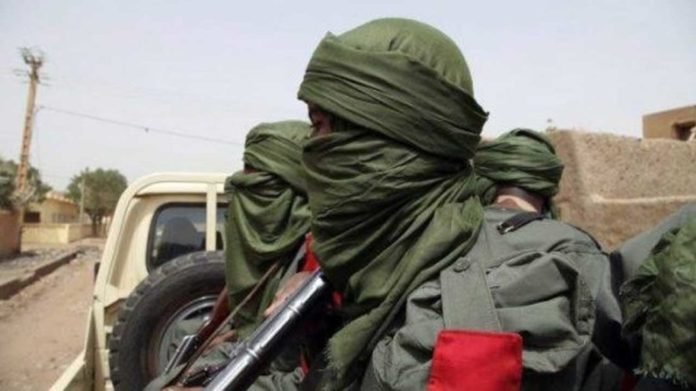 This was disclosed by the Chairman of Birnin Gwari Emirate Progressive Union (BEPU), Ishaq Usman Kasai in an interview.

He said, “it has been confirmed that three married women, one teenage girl, one adult, as well as a seven-month-old baby were kidnapped.”

According to him, the bandits came to the village without firing any shot and took the victims away, saying, “many of the villagers were not even aware of what happened in their community.”

The community leader lamented that both the old and new Tabanni villages are always under threats of bandits attacks.

“Many of our people in these two communities as well as the surrounding areas have become IDPs. Every day people are leaving their homes,” he said.

He expressed dismay over the plight of the people, saying, “the information we got was that since 6.30pm under the rainfall people mostly women and children were trekking to safety zones.”

Kasai remarked that “we will not stop appealing to government to come to the aid of the IDPs as many are homeless.”

As at the time of filing the report there was no statement from either the government or the police.
Source