We responded to 847 emergencies within six months —LASEMA 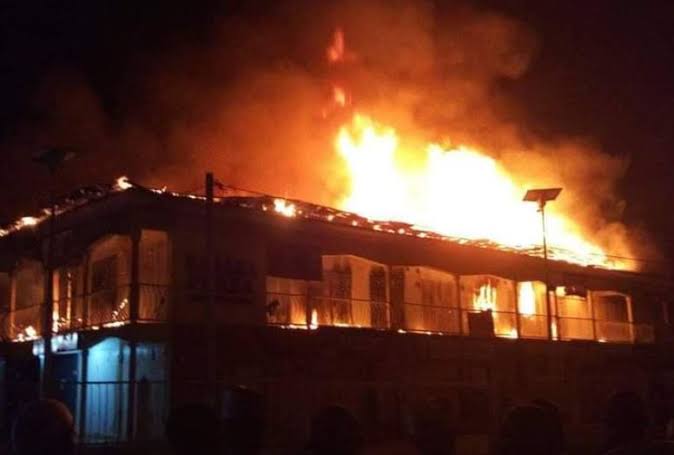 The Lagos State Emergency Management Agency, LASEMA, has revealed that in the last six months it responded to 847 emergency cases across the state.

Disclosing this on Tuesday, LASEMA Permanent Secretary, Oluwafemi Oke-Osanyintolu, said the cases were attended to within January 2022 and June 2022.

These emergency services were carried out in various local government areas and local council development areas where they were required.

Similarly, 14 cases each were recorded in Ojo and Eti-Osa, Ibeju-Lekki, 8, Ajeromi-Ifelodun, 5, Badagry, 2, and Ogun State axis, 4.

Building collapse in the Onike area of Lagos in May 2022 among another emergency.

It will be recalled that between January to June 2021 the agency and its relevant stakeholders responded to 822 emergencies from Jan. 1 to June 30.

Osanyintolu urged Lagos residents to be safety conscious at this point.

The extant law establishing LASEMA charge the agency to coordinate the activities of all its relevant stakeholders, to provide an adequate and prompt response as well as sustain intervention on all forms of emergency in the state by the stakeholders who could either be primary, secondary, or tertiary responders.