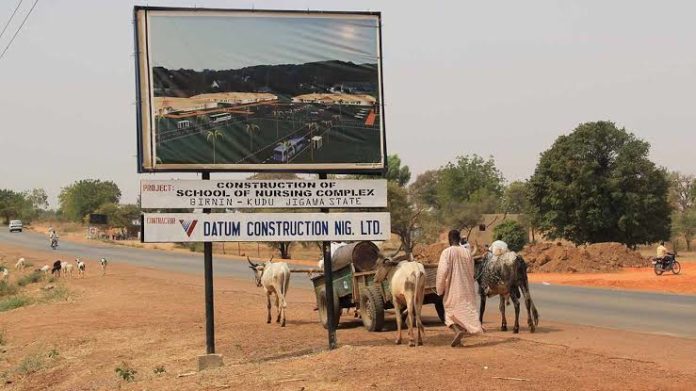 An 18-year-old farmer drowned in Buji Local Government Area of Jigawa on Saturday while trying to rescue his cattle.

Spokesman of the Nigeria Security and Civil Defence Commission in Jigawa, CSC Adamu Shehu, stated in Dutse on Sunday that the farmer’s cow slipped and fell into the pond while grazing in the area.

The farmer took two of his cattle to the farm and let them loose to graze nearby, he said.

“On noticing that the cattle had fallen into the pond, the farmer rushed to its rescue, but drowned.

“A rescue team brought the cattle out of the pond alive.

“The farmer’s body was, however, not found until Sunday, 11 hours after he fell into the pond.

“The NSCDC examined the body thoroughly, confirmed the farmer dead and handed the corpse over to his parents for burial,’’ Shehu said.