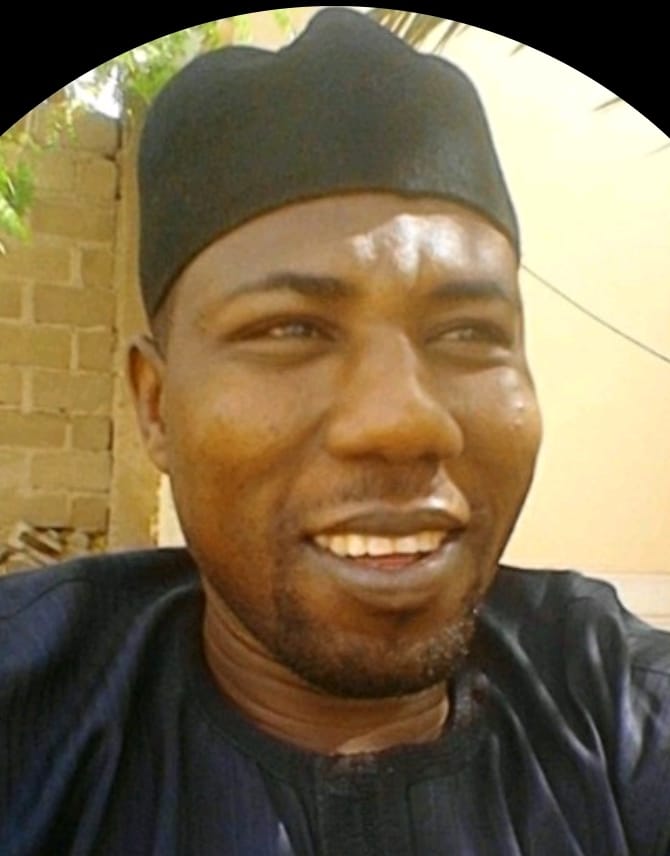 Alkali Babakura Imam, a staff of the International Rescue Committee, IRC who was abducted by suspected Boko Haram/ISWAP members in March this year, has regained his freedom.

The former Nigeria Television Authority (NTA) photojournalist was abducted by the ISWAP faction of Boko Haram when the outlawed group attacked Monguno on March 10th, 2022.

Alkali Babakura, according to reliable sources is hale and hearty and will soon be reunited with his family.

Nigeriacrime.com learned that his employers, the International Rescue Committee, IRC, the Nigeria Union of Journalists, NUJ, and numerous humanitarian organizations tirelessly continued to fight for his release through negotiations with the Boko Haram sect.

The Maiduguri Press Centre was agog with celebrations as his family members, co-workers, and members of the Nigeria Union of Journalists were excited and expressed joy.

According to a family member who spoke on the condition of anonymity, “Alkali Babakura was released after spending 174 days in captivity.

The Senior Area Manager with IRC had finally regained his freedom.” Alkali Babakura humanitarian is currently in their custody after he was released late Tuesday evening.

“He is currently in our office here in Maiduguri undergoing some debriefing and medical check-up before he would be rejoined with his family later,” the source who pleaded anonymity for himself and the organisation, said.