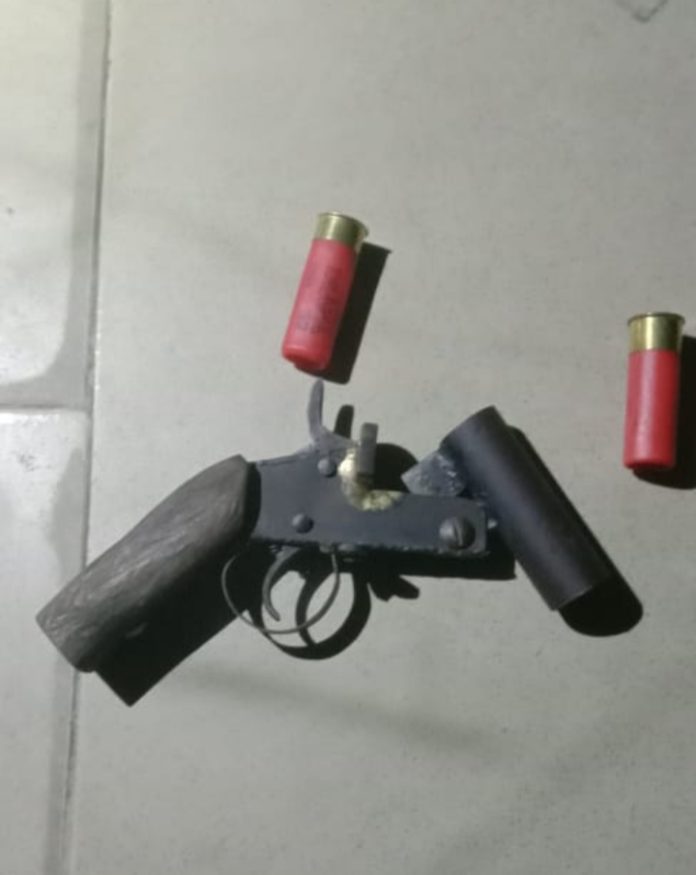 Delta State Police Command says its operatives  have arrested a man recently declared wanted for killing an 11-year-old boy while testing a gun in Ozoro community of the state.

It was gathered that Ogaga Kome, aged 26 years, had on August 22, 2022, while testing a locally made gun in his house allegedly shot and killed one Hossanna Merritt, aged 11 years in Ozoro, and fled immediately after the incident.

Following the report received by the Divisional Police Officer, Ozoro police station, the state Command alerted members of the public to the incident and solicited information that will aid the arrest of the suspect.

The state Police Public Relations Officer, DSP Bright Edafe, on Thursday, said, “Consequently, on August 30, 2022, about 13:05hrs, a well-meaning individual who is also a relative of the suspect brought him to the station.”

The PPRO disclosed that the suspect was presently in custody while investigation was ongoing in the matter.

Meanwhile, the state Commissioner of Police, CP Muhammed Ali, has expressed appreciation for the efforts of residents in the state who he said have been supportive of the police in combating crime.

While urging them to sustain the tempo, the CP noted that “crime has no jurisdiction and security is everybody’s business”.