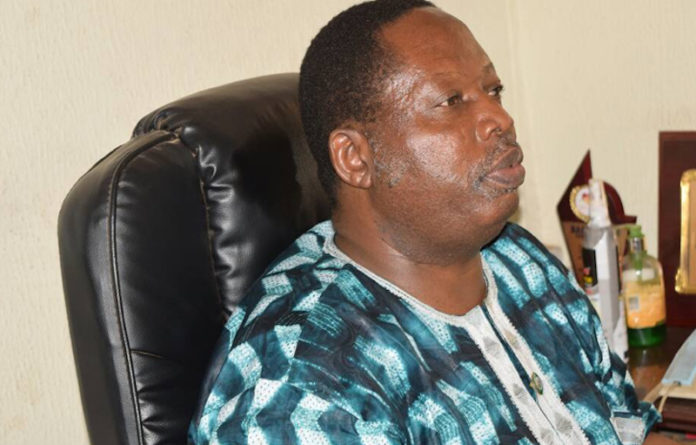 The Economic and Financial Crimes Commission (EFCC) has arrested Olakunle Oluomo, speaker of the Ogun state house of assembly.

The speaker was reportedly arrested on Thursday around 9 am at Murtala Muhammed International Airport, Lagos.

He was said to have been taken to the Lagos office of the anti-graft agency for questioning over alleged financial crimes, after allegedly failing to honour invitations of the commission.

Wilson Uwujaren, EFCC spokesperson, is yet to respond to enquiries on the arrest.