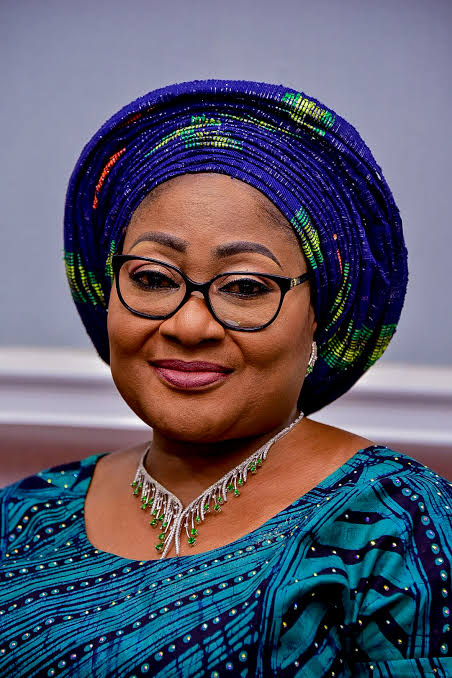 Unknown gunmen have reportedly attacked the convoy of Kafayat Oyetola, the first lady of Osun state.

According to sources, the incident occurred on Friday evening around Owode, in Ede.

Kafayat, wife of Gboyega Oyetola, governor of Osun, was said to have been making her way to Osogbo, the state’s capital, when the gunmen struck.

Oluwatunmise Iluyomade, an information officer in the first lady’s office, confirmed the  incident.

Iluyomade said some people in the first lady’s detail sustained injuries but no life was lost.

“No life was lost in the incident,” the information officer reportedly said.

“Some security personnel attached to the convoy sustained various degrees of injuries.”

A resident identified as Alayande said a truck created an obstruction when the first lady’s convoy arrived at Owode.

“It was while trying to make the truck driver move that an altercation ensued between security men attached to the convoy,” the resident said.

“I heard several gunshots where I stood near the junction. It was dark but there was an altercation between security men and some people suspected to be hoodlums.”

Yemisi Opalola, spokesperson of the Osun police command, is yet to comment on the incident.