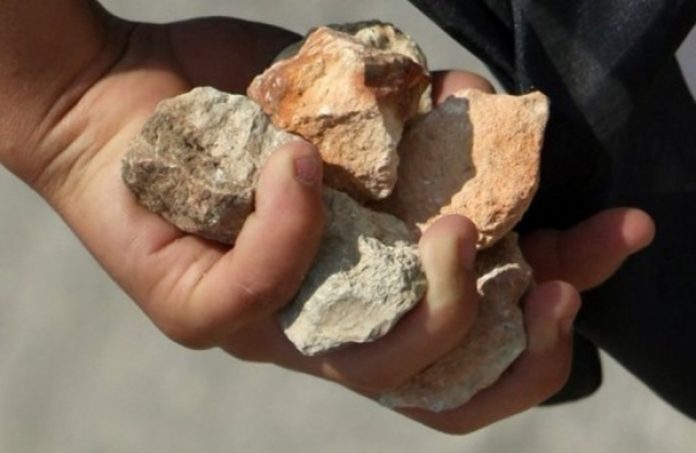 A Sharia Court in Ningi Local Government Area (LGA) of Bauchi State has sentenced three men to death by stoning over homosexuality.

While delivering the judgement after hearing the statements by witnesses and admittance of guilt by the three accused persons, the trial Judge, Munka’ilu Sabo Ningi, sentenced them to death by stoning.

They were convicted based on provision 134 of Bauchi State Penal Law of 2001 as well as the provisions of Fiquhussunah Jizu’i number 2 on page 362.

The case against them started in mid-June, when members of the Hisbah Vanguard operating in Ningi LGA through Adamu Dan Kafi, prosecuted the three offenders before the Sharia court.

The Hisbah Vanguard informed the court that they were arrested for committing the offense of homosexuality at Gwada village in Ningi LGA.

Adamu Dan Kafi, Hisbah Commander of Ningi Local Government Area said the men in May had tricked some children with palms and coconuts, which promoted their arrest.

Hisbah is the enforcement police of the Sharia law in Nigeria.
–Guardian