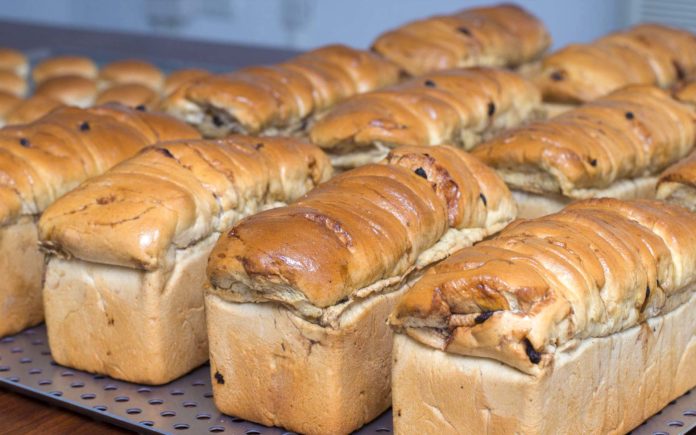 The kidnappers of a bread seller in Osun are demanding N500,000 ransom.

The kidnap occurred on Monday, while she was distributing bread.

The victim popularly called ‘Gettin’ was abducted Monday by gunmen at Ifawara while distributing bread with a car.

According to findings, the victim was abducted around 4 am at the express road en route Iwaraja in the state.

The kidnappers later the same day sent a message to the community requesting N5 million ransom before he could be freed.

However, a resident in Ifewara, Wale Babatunde, said that the ransom has been reduced to N500,000 and the community has started contributing to ensure that it secures the victim’s release.

The Osun police command, through its Public Relations Officer, Yemisi Opalola, has confirmed the incident.