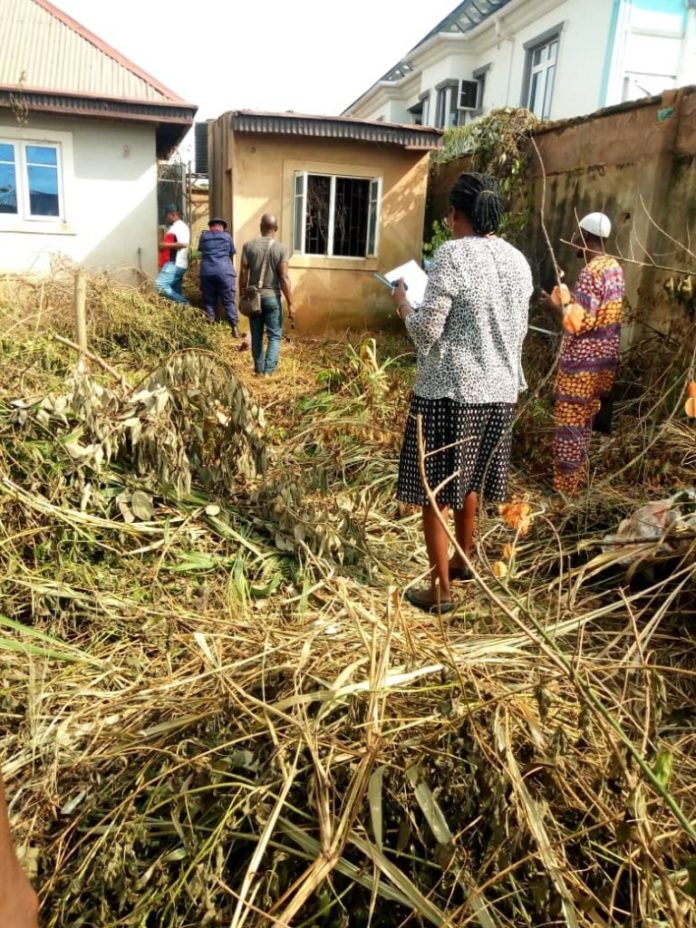 The decomposed body of John Aderemi Abiola has been found by residents of Adeosun community in Awotan area of Ibadan, the Oyo State capital.

The decomposed body of the man who went missing four years ago was discovered.

It was gathered on Thursday that the remains of the man was discovered by the residents on Sunday.

According to the residents, he was last seen four years ago.

The dead body of the deceased was found in his room at the weekend.

He was last seen during one of his occasional trips to Ibadan.

The cause of his death is yet to be ascertained.

Sources in the area said that none of the residents knew about the incident untill weekend when the community decided to enter into the compound to cut the overgrown grass inside the compound.

It was gathered that the labourers, who were contracted to cut the grasses in the compound, were told to scale into the compound since the gate of the house was locked from behind.

It was at this point that they found out that the car of the house owner, a Volkswagen Golf with registration number AKD 769 DC, was in the premises and has been covered with grass.

After managing to cut down the bush, the labourers and other residents, peeped through the window of the building and saw the skeleton of the decomposed corpse in his bed with a phone in his hand.

One of the landlords in the area, Mr Mohammed Ademola, who is familiar with the deceased, spoke on the development.

Ademola said that he was shocked when he saw the skeleton on the bed.

Drugs used in the treatment of high blood pressure were said to have been found in the apartment.

“Investigation is ongoing, updates would be provided accordingly, please,” he said.