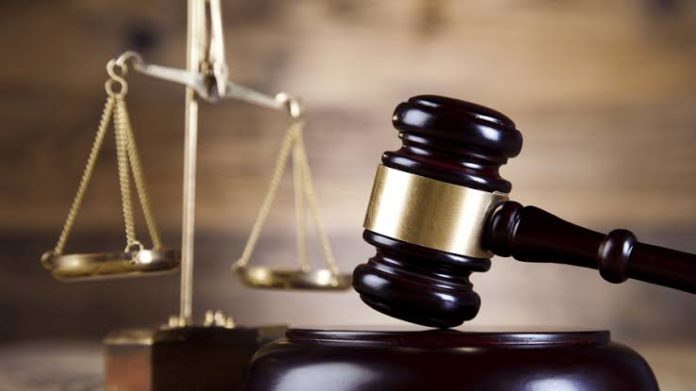 A 30-year-old father, Nyime Nbride, was on Thursday, remanded in the Kirikiri Correctional Centre by an Ikeja Chief Magistrate’s Court sitting in Ogba, Lagos State, for allegedly defiling his 12-year-old daughter.

Nbride, who lives at Ajegunle Street, Ilupeju, Lagos, is facing three-count of defilement, sexual assault, and indecent treatment of a child, preferred against him by the police.

The Chief Magistrate, E. Kubeinje, did not take the plea of the defendant for want of jurisdiction.

Kubeinje ordered the police to return the case file to the office of the Directorate of Public Prosecution for legal advice and adjourned the case till November 13, 2022.

Earlier, the prosecutor, Kehinde Ajayi, had told the court that the defendant committed the offence on February 22, 2022.

She said that the offences happened at his residence at Ajegunle Street, Ilupeju, area of Lagos State, adding that the girl’s mother reported the case to the police.

Ajayi said the victim confirmed that she had been molested by her father more than once in his room.

According to the prosecutor, the offence committed is punishable under Sections 135, 137 and 261 of the Criminal Law of Lagos State, 2015.