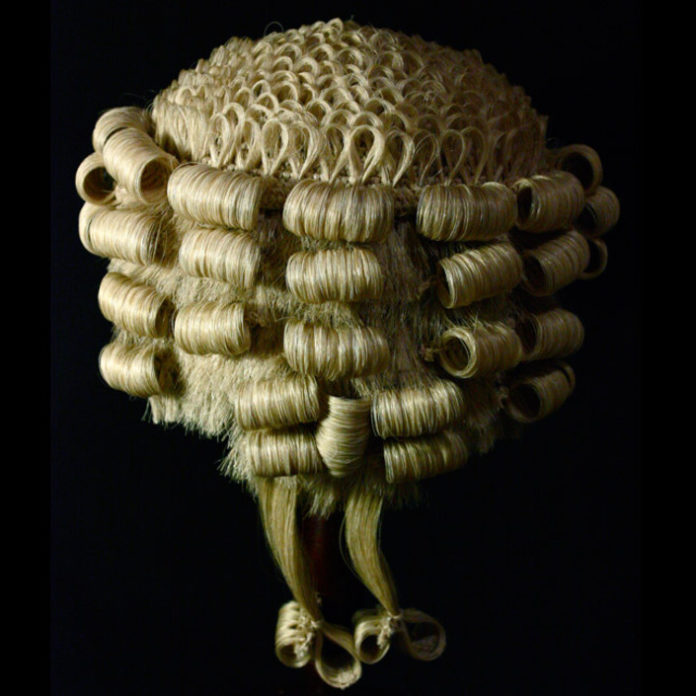 A lawyer, Igwe Ifeoma, has been arraigned before Chief Magistrate P.E Nwaka sitting at the Magistrate’s Court, Yaba, Lagos State.

Ifeoma, on Wednesday, was given charges bordering on child trafficking, and assault of an 11-year-old girl, Esther Onwa.

“That you, Barrister Igwe Ifeoma, on the said date, time and place, in the aforesaid Magisterial District, did take away one Esther Onwa, 11, in order that she would be held or treated as a slave or servitude under your custody,” the charge reads.

“That you, Barrister Igwe Ifeoma, on the said date, time and place, in the aforesaid Magisterial District, did unlawfully assault one Esther Onwa, 11, by repeatedly inflicting various degrees of bodily harm on her ears, left eyes, her back, neck, laps, buttocks, and other parts of her body.

“That you, Barrister Barrister Igwe Ifeoma, on the said date, time and place, in the aforesaid Magisterial District, did grievous harm to one Esther Onwa, 11, by injuring her in her eyes with a wire capable of rendering her permanently blind.”

The accused pleaded not guilty to all charges.

Magistrate Nwaka granted the accused a bail of N200,000, with two sureties, and ordered that the victim should be taken to the state’s social welfare office.

The matter was adjourned till September 23 for mention.