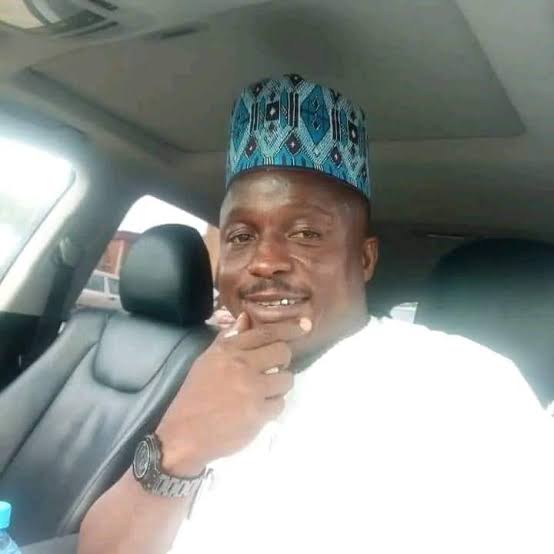 The Police command in Lagos State has confirmed the killing of one  Sulaimon Onaolapo, popularly known as Akiru, who was the leader of Mile-12 Lagos Parks and Garages.

“One Alhaji Sule was  killed following  the incident  at Mile 12. No arrest made yet. Normalcy returned. Police officers on ground to prevent reprisals,” he said.

It was gathered that there was pandemonium at the  Mile-12 area in Kosofe Local Government Area of Lagos state,  following the killing of a member of the parks and garages, Mr Sulaimon Onaolapo.

His lifeless body was seen on the road, after he was reportedly shot by unknown  gunmen suspected to be cultists, which led to pandemonium,  paralysing commercial activities at the ever busy Mile-12 food market.

Also, dangerous weapons were freely used, as gun shots rented the air by suspected rival cult groups, who allegedly engaged in supremacy battle as a result of the killing.

The scene at about 9.35 am is still has high tension around Mile 12 inward Ikorodu axis, where some suspected cultists were seen ordering few traders that brought out their goods for sales to leave the area as they were planning to strike.

About 10 patrol vehicles from different divisions, including operatives of the Rapid Respond Squad were stationed under the bridge and inward Ikorodu axis.