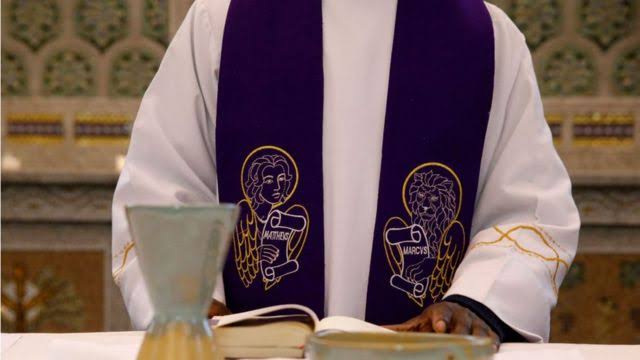 The Police command in Plateau has confirmed the abduction of Rev. Bung Dong at Ganawuri community, Riyom Local Government Area of the state.

This happens to be the fourth abduction taking place in the community.

According to Alabo, the cleric was abducted on Sunday night, alongside one Mr James Mann, who was later rescued.

“Mann is the Principal of Government Secondary School Bum in Ganawuri and younger brother of the state Chief Judge, Justice David Mann,” he said.

Alabo, however, said that the command had deployed armed men to the area to track down the criminals and rescue the victim.

Meanwhile, Mr Song Moro, President, Atten Youths Movement, said that the community had been experiencing serious security challenges for a while.

According to him, no fewer than four persons have been abducted in the area recently.

He also confirmed that Mann was rescued by members of the vigilante group in the community from the hands of his abductors.

Moro said that the abductors were demanding a ransom of N20 million for the release of the cleric.