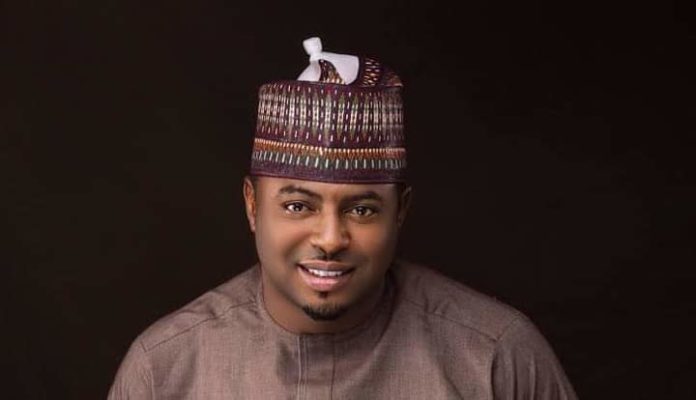 The Police Command in Plateau has confirmed the abduction of Mr Henry Gotip, the Executive Chairman of Kanke Local Government Area of the State by gunmen.

DSP Alfred Alabo, the Police Public Relations Officer (PPRO) of the Command confirmed the development to newsmen on Wednesday in Jos.
Alabo said that the Chairman was abducted at about 1:00 a.m., on Wednesday from his Jos residence in Kwang, Jos South Local Government Area.

He said that the Command had deployed armed personnel to track down the criminals and rescue the victim unhurt.

”When we received the information on the incident, the Commissioner of Police in the State, Bartholomew Onyeka, directed our armed personnel to track the men of the underworld, arrest the kidnappers and get the victim released unhurt.

” In fact, the instruction was that non of the personnel will sleep until they get the victim out”, the PPRO said.

Alabo assured residents of Plateau that the Command was doing everything possible to make the state crime–freeee society, and appealed for calm among the citizens.

He urged residents to cooperate with the Police in its bid to rid the state of crime and criminality.

He said that the Commander of the Operation, Maj.-Gen. Ibrahim Ali, had visited the scene of the incident and assured residents that his men would arrest the culprits