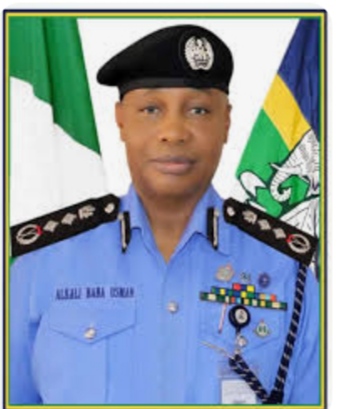 No fewer than nine female victims of human trafficking have been rescued by officers of the Katsina State Police Command in Daura, the hometown of President Muhammadu Buhari.

The victims were moved to the headquarters of the command in Katsina late Wednesday for proper identification.

This was confirmed by the image maker of the Command, SP Gambo Isah, on Thursday.

According to the spokesman, the victims were rescued Wednesday evening when the police team swooped on a grey area in the town.

He further revealed that the driver who transferred the kidnapped women from Kano State to Daura, Katsina, took to his heels when he sighted armed policemen.

The spokesman also said that the victims revealed during profiling that they were heading for Libya through Niger Republic.

Eight of the nine victims are from the southern part of Nigeria.

“In the course of investigation, the victims stated that they were conveyed from Kano State to Daura by a driver, who on sighting the Police team, abandoned the victims and took to his heels. They further stated that they are en route Libya through the Niger Republic border.”

Isah said investigation had commenced on the case “with a view to arresting the fleeing suspect.”