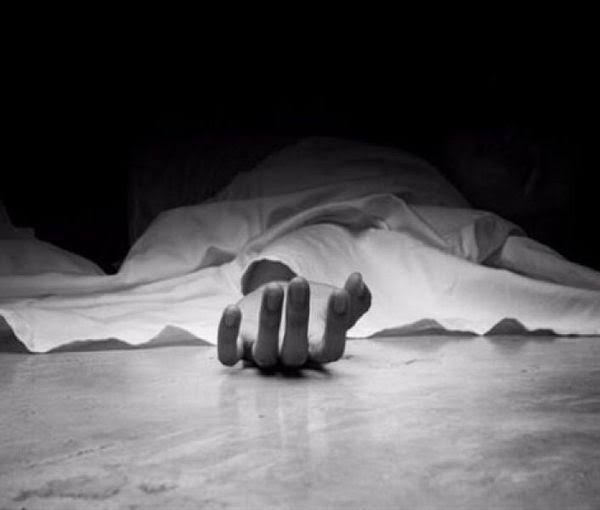 Musa allegedly committed suicide while in the custody of the Nigeria Security and Civil Defence Corps, NSCDC, in Birnin Kebbi.

However, the NSCDC has refuted the allegation, which was widely circulated in the state capital on Tuesday.

The NSCDC spokesperson, Akeem Adeyemi, described the incident as unfortunate.

According to him, Musa abnormal behaviour had forced his aunty, Mrs Augustina Galadima, who lives in the Gangare Hostel, in Badariya, Birnin Kebbi metropolis, to seek the help of an NSCDC officer, who allegedly took him to the corps’ office for safety.

The NSCDC also tried to explain how the student  detained for drug abuse found a razor blade to slash his own veins to death in the cell, but students union insists it was murder.

In his reaction, the National Association of Nigeria Students (NANS) dismissed the Corps’ claim, asking for autopsy.

But NANS’ spokesperson, Giwa Yisa Temitope, said the NSCDC officer killed the student, and passing the murder off as suicide.

“This is so because a suspect to be held in the facility of any security outfit is not meant to have access to any harmful object that could inflict injury on them,” he said.

“We have read of how different crimes have been perpetuated by overzealous officers of the NSCDC, of recent, which was the assault meted on a gospel musician, Olayinka Joel Ayefele in Ekiti State.

“And, as much as we believe that there should be collaborative efforts from all security outfits, we still hold the view that the student should have been handed over to the NDLEA.”