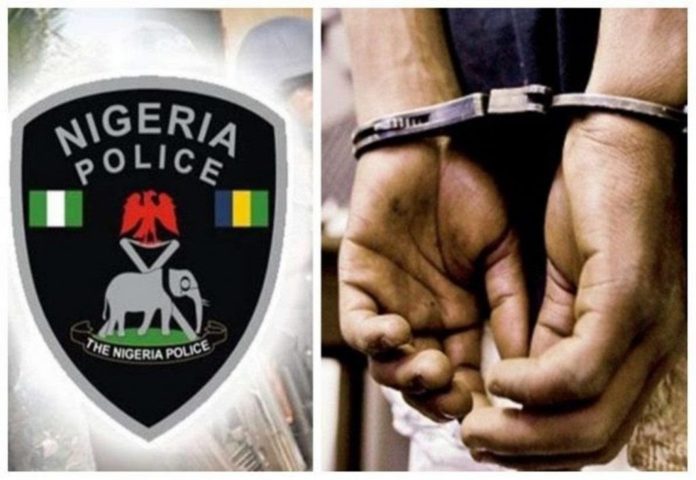 A  Magistrates court in Kaduna, on Wednesday ordered that a 27-year old man, Musa Haruna, be remanded in a correctional facility for allegedly attempting to rape a 9-year-old girl.

Ibrahim Emmanuel, the presiding judge, who did not take the plea of Haruna for lack of jurisdiction to hear the matter ordered the police to return the case file to the Kaduna State Director of Public Prosecution for legal advice.

Haruna, who resides at Ungwan Rimi Kaduna, is charged with attempted rape.

The prosecutor, IInspector Chidi Leo, told the court that the defendant committed the offence on Sept. 2 at his residence.

Leo said the defendant lured the 9-year–old into his room and attempted to rape her.

The prosecutor added that the girl’s scream alerted some neighbours who rescued her and handed the defendant to the police.

The offence, he said, contravened the provisions of Section 207 of the Kaduna State Penal Code Law, 2017(as amended)

The court however, adjourned the matter until Sept. 30.