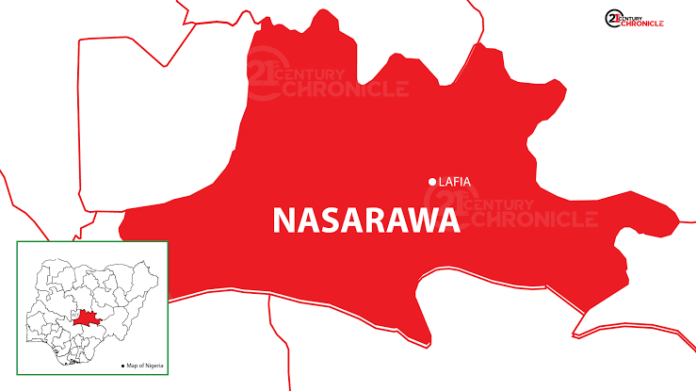 At least eight people were killed, while several people were injured in an attack by gunmen in Sofiyo, a village in Toto local government area of Nasarawa state.

Idrisu advised inhabitants of the area, especially the youth, against taking laws in to their hands.

He advised the people to ensure that they report crisis to the appropriate authorities for necessary action.

“It is true that gunmen attacked and killed eight people in Sofiyo community of the locality,” he said.

“We have also mobilised our men to the scene of the attack to maintain law and order and to forestall further attacks.

“The injured are currently receiving treatment at the Specialist Hospital, Gwagwalada.”

The PPRO further said the police would not relent in its efforts to ensure peace and stability in the state.

He urged the residents to provide the police vital information that would enable them to arrest the perpetrators and generally curtail criminal activities in the state.