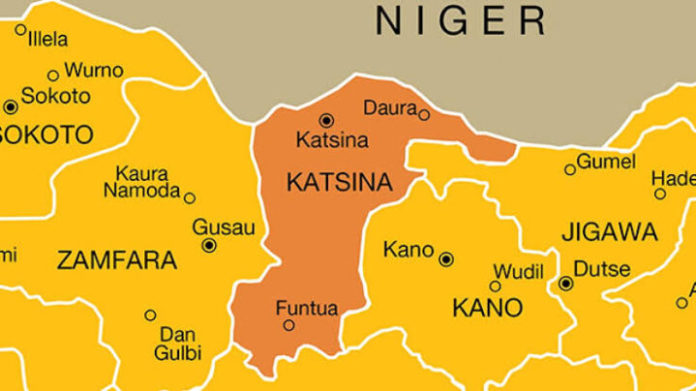 The police command in Katsina says its men have killed one terrorist in Unguwan Maizuma village, Danja LGA of the state.

An informant to the terrorists was also said to have been arrested when the police officers raided the area.

Gambo Isah, the command’s spokesperson, said there was a fierce gun battle on August 20, 2022 between the police force and terrorists in a black spot at Maizuma village.

According to him, the police team carried out the operation based on a credible intelligence and successfully ward off the terrorists

He said Idrisu Dabban-Dauda, police commissioner in the state, commended the efforts of the personnel in repelling the terrorists.

He also said that the commissioner had asked the team not to relent until all forms of crime are totally eradicated.

He added that the commissioner also urged members of the public to continue to cooperate with security agencies to fight against terrorism in the state.